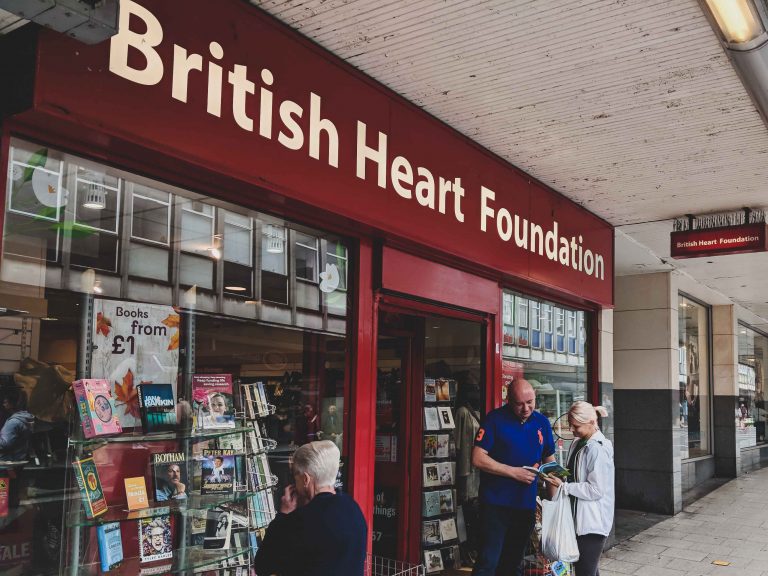 A moment can be anything, from a split second, to a day, a week or even a year. Moments are relative. If I get the chance to look back on all this in years to come then maybe I’ll see this whole trip as a single big moment. The time Lindsay and me went traveling. Now though, on the plane to Buenos Aires, I’m excited for all of the amazing moments that lay before the pair of us. All the boss moments we’ll go through until we get to wherever we end up before flying back and heading home.

Starting off on a trip like this it is easy to look forward to the big moments in the big cities or at the big landmarks that you think will lie ahead. You can concentrate too much on the romance of far-flung places and the exotic delights that await you. Great moments can be found anywhere though, and often they come at you fast and catch you off guard. It really would have been easy to miss a boss moment in Stevenage, the final stop on our month’s tour of home before finally getting on a long haul flight.

My cousin Greg lives in Stevenage and as we both live away from the family, we don’t see or speak to each other nearly enough. Together with his fiance Fi, he’s bought a fat house down there a while and we had still never seen it. We thought though, that our flight out of Gatwick offered us the perfect opportunity to see Greg and Fiona, stay in their new house, and nab a lift in Greg’s big car to the airport. Although Stevenage and Gatwick aren’t actually that close, it is close enough when you live so far apart.

We ended up being a day late to Stevenage, which meant we would only get 36 hours and we wouldn’t get to see Fi who was off to Paris with work. It wasn’t the best start as we missed someone we were looking forward to seeing, but we didn’t have time to mess aroound. Greg, Lindsay, and me wasted no time getting on with having a ball.

This brings me back to moments. The simplest things can add up to the greatest moments. You might not expect them, but they will come at you. With an exciting road ahead that will take me to many places I’ve never been and have always wanted to go I can say without a shadow of a doubt that I’ll always remember the night watching films in our Greg and Fiona’s new house and the afternoon we spent walking round Stevenage and looking through every single charity shop that the small commuter town has to offer.

Stevenage sits on the old main road that ran from London to York. It has a charming little old town and we found a couple of our charity shops in tiny little winding streets that’d look good on a postcard. Greg then took us to the modern town centre in search of some forgotten gems. Stevenage old town is pretty, but the new town center stands as a monument, just like many other British towns up and down the UK, to the fact that Britain was shit at making town centers in the second half of the twentieth century.

Lindsay and me are always looking around charity shops. We both loved doing it well before we got together and we’ve not slowed down since. Our flat in Barcelona sits right above two separate charity shops. One for Oxfam and another for Humana. First and foremost, we do it for the unique and good value gear we often find, but we also see charity shopping as an ethical affair for a broad number of reasons. Straight off the bat you’re helping a charity, but also you’re not putting pressure on the earth by consuming cheaply manufactured products and clothes that are built to fall apart in a year or two anyway.

Warning: If you’re doing it for the bargains you need to be careful though because you can end up buying loads of shite. If you buy ten tops for a couple of weeks each and only end up wearing two of them, those two tops have cost you a tenner each plus all the space the eight redundant shirts are now taking up.

It was good then to walk around loads of charity shops with our Greg, who has the most expensive version of everything in his massive house, and point out some of the boss stuff they had on sale for next to nothing. Them selling everything from bed linen to candle stick holders and vintage clothes led to Greg’s boss idea to look for a DVD to watch before he took us to the airport. After going around all the charity shops Stevenage had to offer, Lindsay left with a couple of lovely tops, including a red velvet cardigan that cost her a pound, and we all walked out with a copy of Commando. Absolute result. Arnie at his best, with barely ten lines in the whole film, and fighting the most inept gang of soldiers on the planet.

We’d packed about four times before we even got to Stevenage so all we had to do was veg out and watch Arnie do his thing before driving the airport. It all felt like a dream as the sun was setting as we bombed it down the motorway. I wouldn’t mind a dream or two now though, six hours in to a 14 hour flight. Maybe it is time to try and get my head down.

It has to be said then that all 36 hours in Stevenage stand together as a great way to set ourselves for the journey ahead. A moment that will always be cherished. We had time and space to get ourselves ready while we connected with someone we don’t see enough. The only problem was that our Fi wasn’t there too.

If we end up flying back through London though Fi, we’ll make sure we get you on the way back. We’ll see what our perspective on moments will be like then, but I know that no matter what happens next, whenever that time comes we’ll definitely be made up to see you.